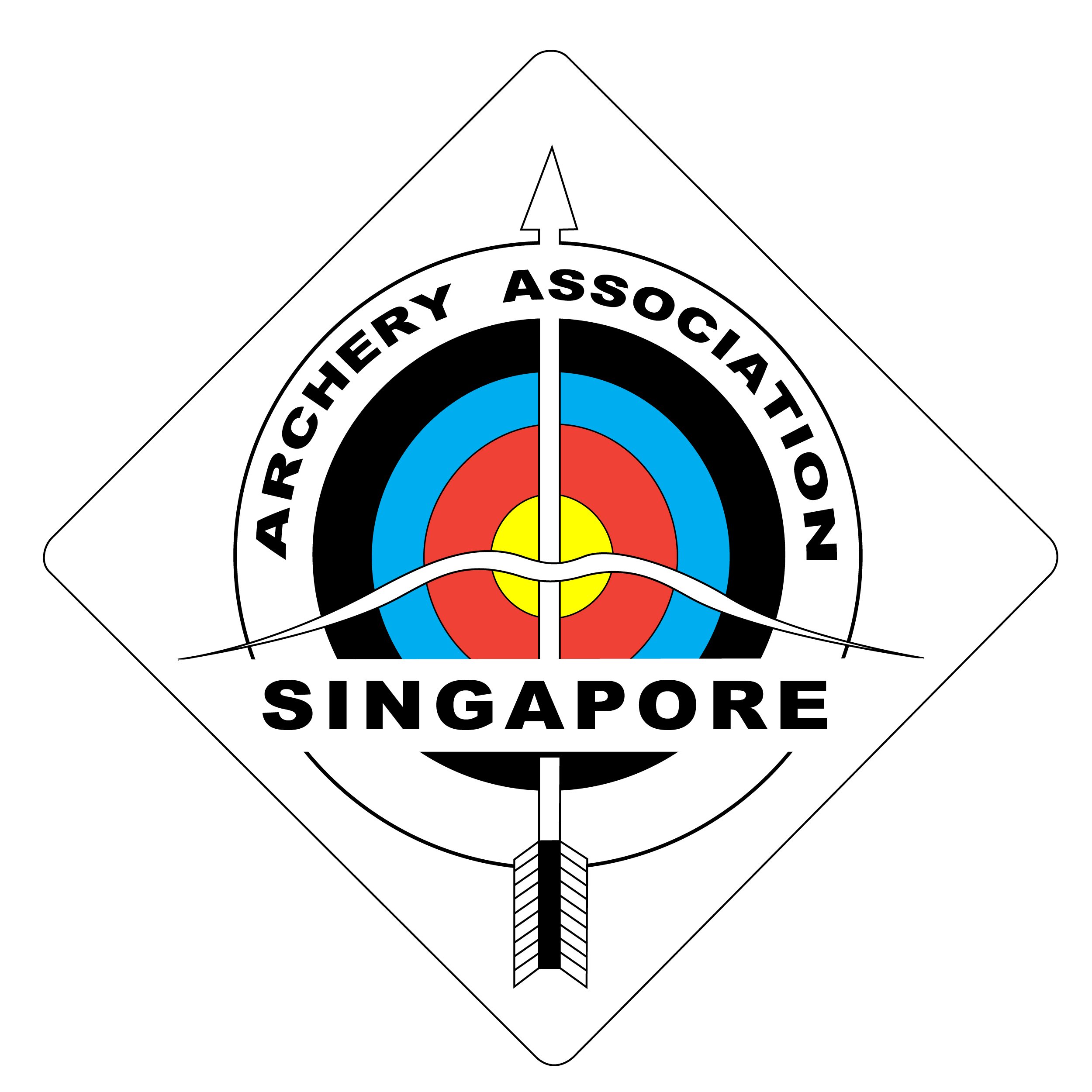 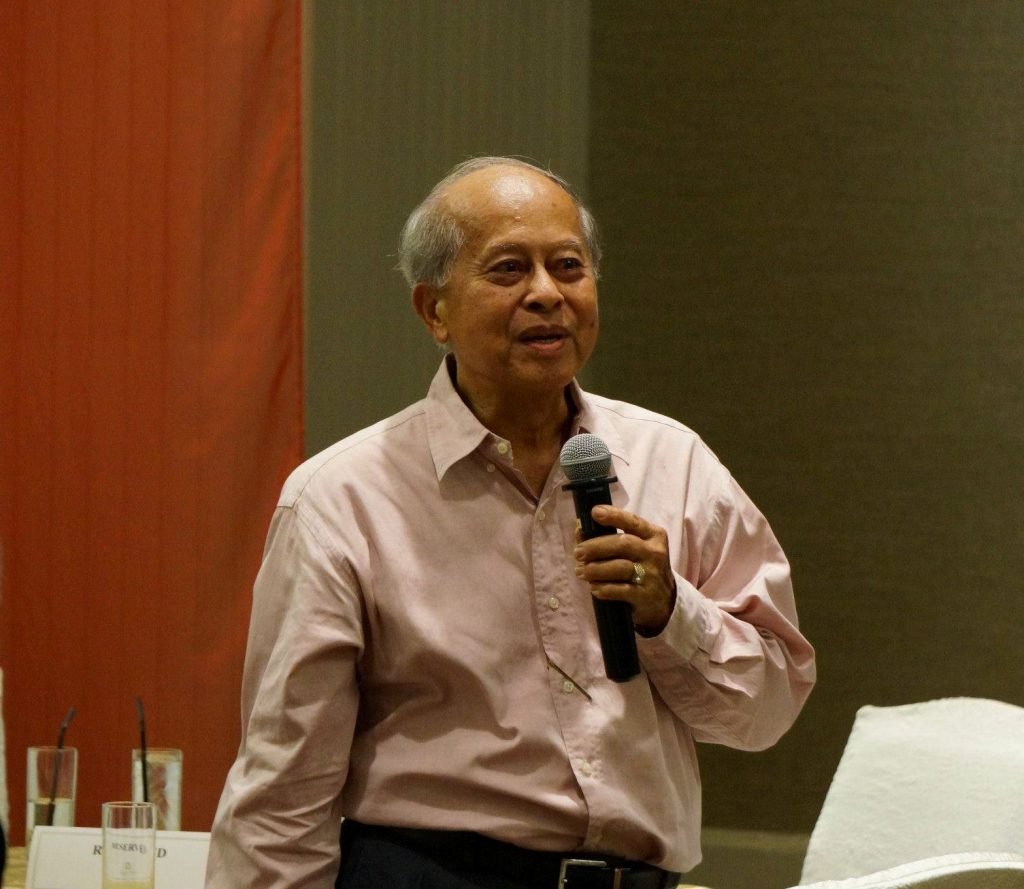 My interest in target archery flourished when I was at the University of Sydney in the 1950s. There I started a small club, still in existence today, and it was there that I met many archers generous with their time and knowledge.

December 5, 1964 saw me start the first post-colonial archery club in Singapore called ‘Singapore Bowmen’. We had our archery practice at the Singapore Gun Club. The Singapore Bowmen was subsequently renamed Singapore Company of Archers, and finally ‘Archery Club of Singapore’.

The practice venue initially moved from the British military grounds at Dempsey Road opposite the Botanic to the Polo Club at Marymount Road where we spent many years. We then moved to NUS Bukit Timah campus then called the Institute of Education. This was very close to where the Singapore Bowmen practiced at Cluny Road from 1949 to 1952.

The Archery Association was formed at the Polo Club lounge in 1967 with 5 clubs: ACS, RAF Seletar, University of Singapore, Hospital Club, and EDB Club. HDB and Metropolitan YMCA joined soon after. Target archery then was still a weekend sport, and it would take me another ten years to see 12 clubs starting and my son to represent Singapore overseas.

1959 – Mr Wee founded the Sydney University Archery Club, and went to win Sydney and NSW medals, and remained competitive when he returned to Singapore both locally and regionally until 2002.

1966 – Mr Wee represented Singapore at the Games of the Newly Emerging Forces in Cambodia – and came in 10th best in Asia.

1967 – Mr Wee gathered 5 other local clubs to form the Archery Association of Singapore, and remained President for most of the years until 2002.

Bill Wee had close ties with Malaysian archery in their early formative years, and was respected as a senior coach and mentor to Sri Lanka, India, Myanmar, China, Bhutan, and North Korea. Lastly, Mr Wee was involved in the Asian Archery Federation of which he was Hon Treasurer for many years.